Today we will discuss the top 5 games in the first episode of the Top 5 series which have been popular for a long time.

Their condition has not changed yet. All these are covered in PC games. There are also mobile versions of some of them, which are also very popular. 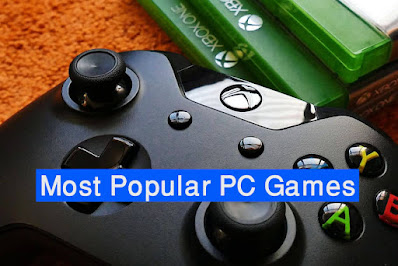 In this age of video games (Xbox) do not like the game, there are very few leaks. Many of them even buy these games to play.

These (Xbox) video games are not always available everywhere.

Many may think Garina Free Fire. Your idea is wrong. However, we are talking about some games that you may have heard the name before, maybe you have ever played.

In this era, many big gaming platforms have been created. And many of them have developed this gaming sector as their profession.

From which they are constantly earning thousands of foreign currency. We are falling into this discussion a little.

The list we've compiled for this game episode is based on Google and current popularity. The first is the most popular game we get.

This game is known as an action and adventure game. The most popular game is at the top of the list. And it was published on September 17, 2013.

Which is a game company called Rockstar Advanced Game Engine. This is the 8th major entry in the Grand Theft Auto series, following the 2008 Grand Theft Auto IV, and the fifteenth installment overall.

This much-talked-about game has managed to hold its own even after so many years, many of the games that were created with it have been lost in the evolution of time.

This Fallout 4 game was first released on November 10, 2015. The name of the company that created this game is Bethesda Game Studio.

However, the publishers of this game are Bethesda Softworks. This is the most casual game of the fourth episode of the Fallout series. 93% of Google likes this video game.

This game was simultaneously made for Xbox One, Microsoft Windows, and Playstation 4. This is a single-player video game.

Only one person can play this game. The creators of this game have no system to play with friends.

This game has several awards, one of which is the BFTA Games Award, which is given for the best game.

Minecraft Dungeons is a dungeon crawl video game. It was first created jointly on May 26, 2020, by the name Mojang Studios and Double Eleven.

And this game was only released on Xbox Game Studios. Later another version of this game Sandbox Video Game released their game on several more platforms.

Among them are Windows, Xbox One, and Nintendo Switch. And then this game gained popularity at a tremendous rate, and in many games, they are left behind and come to this stage.

And this game is so popular that Google has 95% likes which are more than many other games.

And in this game, you will get the opportunity to play single and multiple players simultaneously. Which makes the game more exciting.

This game is a multiplayer online game. Maybe everyone knows the story of this game. Because there is a mobile version of this game and this game is so popular that even children know its name.

Today, since we are talking about PC games, we do not go into the topic of mobile. PUBG is a subsidiary of Bluehole.

However, as this game has been published jointly, the ownership of this game also belongs to two organizations.

The main designer of this game is Brendan Greene and the person who composes this game is Tom Salta. Composed by PUBG Unreal Engine 4.

Apart from the original manufacturer, several other companies also publish this game. This game was first released on July 30, 2016.

Later it was also updated to play on PS4. However, these companies release several more games besides PUBG, but this game is just gaining popularity, and now this one game has changed the fortunes of all of them.

Gun Smoke - Gun Smoke is a vertical scrolling run and gun shooter arcade game created by Capcom. This is a game with a western theme.

This game was published on many platforms at once, some of them are Xbox, Nintendo Entertainment System, Arcade Game, etc.

The game was co-produced in 1985 when it was published. 93% of Google people like the game, but the IMDb rating of this game is very low.

However, the popularity of this game has left thousands more games behind. 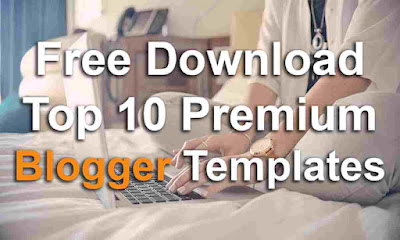