The invention of the telephone is a great invention. Do you know who made this great discovery? The telephone was invented by a Scottish inventor named Alexander Graham Bell.

The telephone is one of the devices that has come a long way. With the help of this device, we can talk to a person from far away. 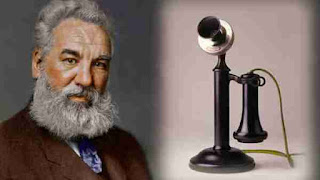 Who is Alexander Graham Bell?

Alexander was a Scottish inventor who invented the telephone. Graham Bell was born on March 3, 1848, in Edinburgh, Scotland.

The Brief History of Telephone invention

In 1870, Bell became a professor of physiology at Boston University in the United States. During this time Bell opened a school for deaf and dumb children.

Not only did he open the school, but he also spent all day thinking about making a device that would help the deaf and dumb, and in his spare time, he would experiment with various instruments.

After years of trying, Bell was unable to make a device for the deaf, but one day in June 1875, he discovered a device that could speak through a cable.

The father of one of Bell's deaf students turned Bell into a laboratory. That laboratory became his home. At that time a rich researcher named Thomas Watson was doing research with him.

The two developed a friendship. At first, they were trying to improve the telegraph machine. And so the telephone came suddenly.

One day Bell heard a very soft vibration of a copper wire hanging from one house to another. What a sound.

The sound is so vague that nothing can be understood well. At one end of that copper wire was a telegraph receiver.

Graham Bell made a sound as soon as the vibration stopped, and told his friend to see if the sound was heard on the other end of the wire. In many ways, this test continued.

At last friend, Thomas Watson cried out in joy. From another room, he was able to catch the sound exactly. This time Bell also heard the sound quite clearly.

His joy knew no bounds. For a while, the two friends talked through the wire. The world's first telephone was made.

Word of his device spread. In the beginning, people did not understand the quality of this device and mocked Graham Bell's telephone as a 'toy'.

But within a few days, people all over the world realized its value.

This time there was an exhibition in Philadelphia, USA. Bell's invented telephone was among the other equipment on display. But people's eyes did not fall on it in the beginning.

Finally one day the famous scientist Lord Kelvin praised Alexander's instrument. This instrument has been popular ever since.

One day in August 1877, Bell's telephone was installed at the Commons meeting in England. From there I spoke directly to the office of a newspaper.

In this way, Graham Bell showed the people of England how much work is done by telephone. In November of that year, the first permanent telephone line was installed in Berlin, Germany.

Gradually telephone lines began to form all over the world. The distance is near.

The telephone invented by Graham Bell was improved by another scientist of Bell's age. His name is Thomas Alva Edison.

However, the name of Graham Bell as the inventor of the telephone has become ever more memorable. Alexander Graham Bell died on August 2, 1922, at the age of 75.

Scientists of which country invented the telephone?

When was the telephone invented?

Do you know When was the telephone invented? The telephone was invented in 1855. In 1855, Graham Bell was experimenting with a device that would be useful for the deaf and dumb. While doing this, one day in June 1875, he suddenly discovered a talking device through a wire.

Exactly one year later, on March 10, 1876, he spoke on the telephone for the first time with one of his colleagues.  Bell's telephone was installed at the Commons meeting in England on 17 August.

Who invented the telephone?

The telephone was invented by Alexander Graham Bell. 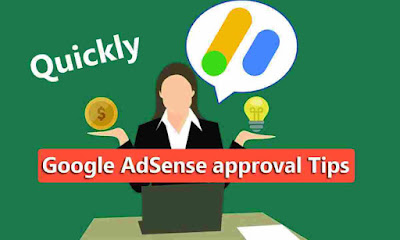 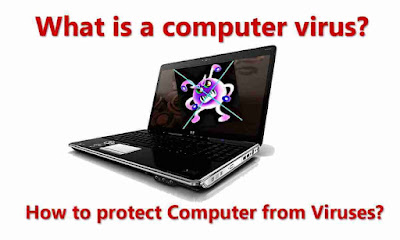